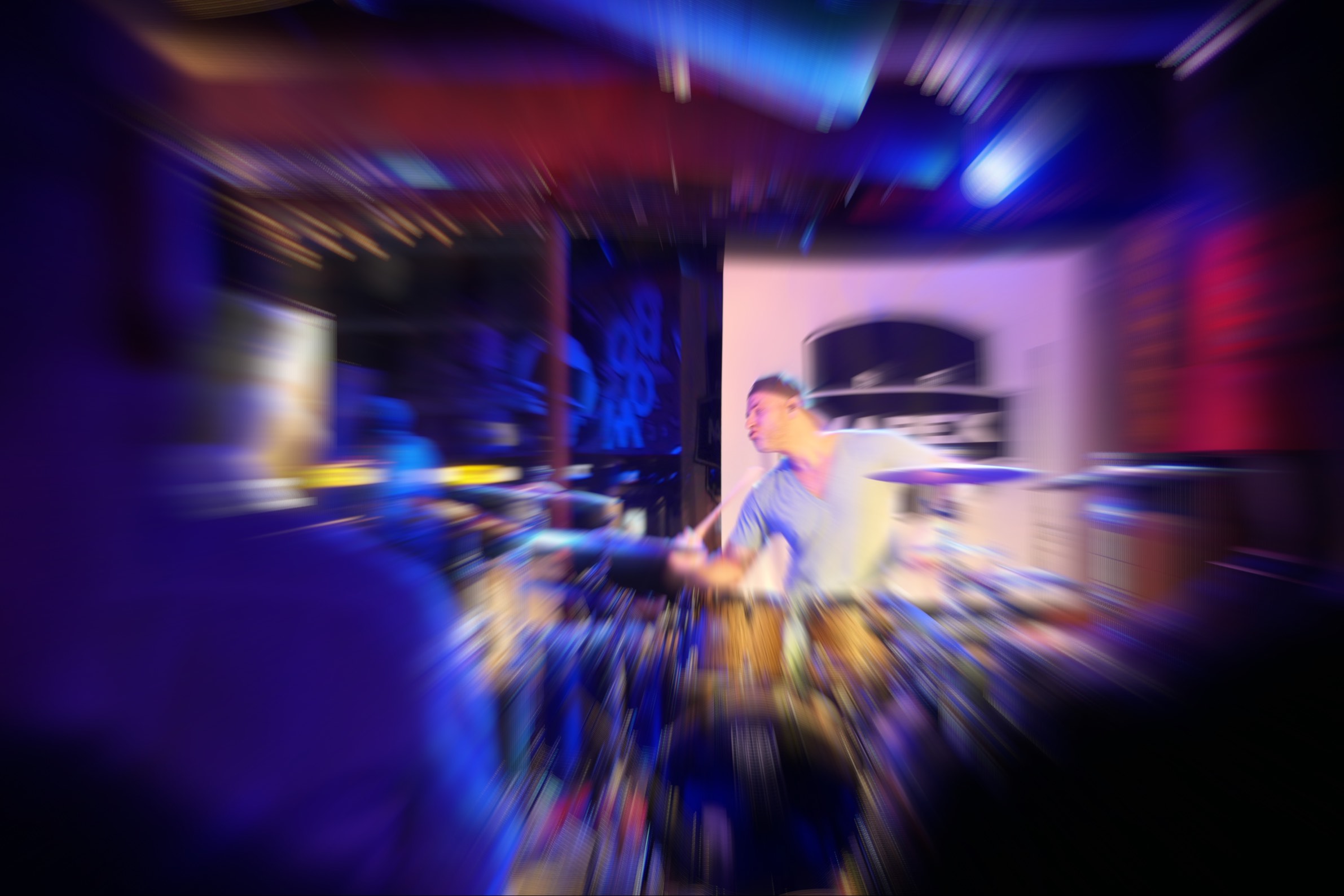 For drum lovers in Europe it’s easy to fill their calendars with drum events. Besides lots of band concerts and music festivals there are a bunch of clinics and drum festivals happening each year. Check them out …

Drum Festivals as a source of inspiration

When was the last time you went to a concert? Which clinic did you attend last? And which drum festival will you never forget? Well, if I asked myself these questions, these would be the answers: 1) July 18 – I saw Jamie Cullum at the Tollwood Festival in Munich and got to meet his fabulous tight and musical drummer Brad Webb. 2) That’s an easy one … last night I saw Matt Halpern on the Mapex Over The Edge Tour, also here in Munich. Stay tuned for my upcoming post including a new video. 3) The last question is a tough one. I think the festival most special to me was one in 2002 – the Drums & Sounds Festival including the Tribute to Jeffrey Porcaro Memorial Concert in Koblenz, Germany.