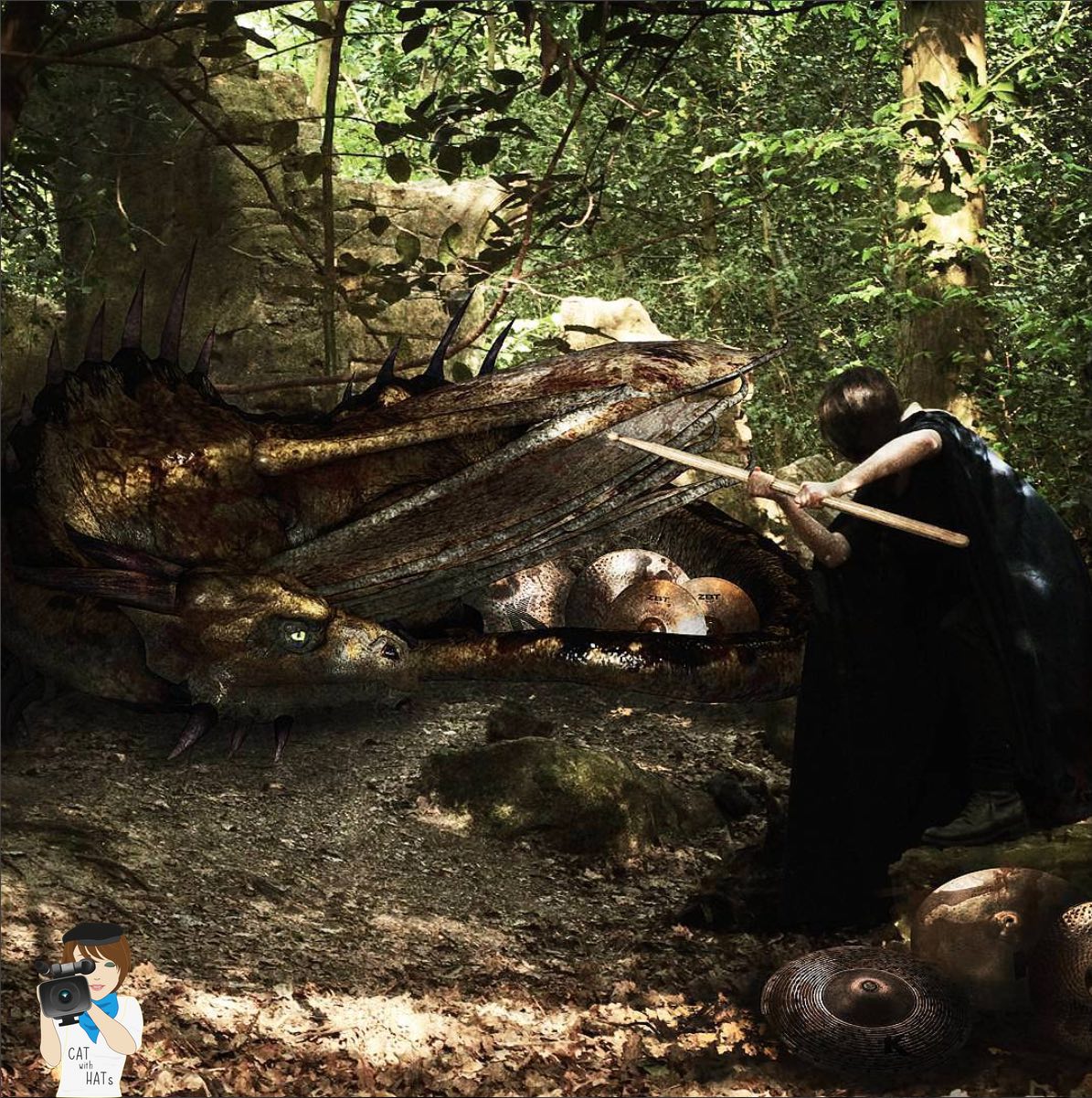 Who won my Zildjian cymbal?

My first contest is over. Drawing a winner was the easiest thing in the world. One question remains: whom will I ship a brand new Zildjian A Custom 16″ Crash to?

About one month ago I reached out to the drummer community. I roughly told you that a I had one cymbal to many at my house and that you could have it – for free, a 300 Euro worth Zildjian cymbal. There was only a small obstacle, these three conditions: post a picture on a certain topic, be creative and fill in a form. I am amazed of how many drummers participated in my contest. On Facebook more than 18.000 people found out about my give-away, on Instagram it’s been over 7.000. Consequently one could assume it was pure luck to win this cymbal. But as so often, luck was not a part of the game at all.

Now I am getting to the part where I tell you why drawing a winner was the easiest thing in the world. “In desperate need of a lovely Zildjian cymbal“ was the topic for the pictures. It seems like not many drummers out there are in need of an extra cymbal. That’s cool. But 7, yes, S-E-V-E-N, drummers are and I wanna thank you for posting a photo with the proper tags somewhere online. Thanks a lot to Nils, Kornél, Erick, Pierre, Raphael, Isobel and Dario. ✌ If you do the math, your chances of winning were really high.

But I can’t throw 300 Euros out the window just like that, can I?! I love to listen and watch creative drummers who still serve the song. Therefore, some creative effort was due to win the cymbal. Drummers who sent in a picture of themselves just sitting behind a drumset had no chance of winning really. A picture of a broken cymbal alone wouldn’t do the trick either. More creativity was shown by drummers who added one and one: their broken cymbal plus their meaningful facial expression. However, the creator of the winning picture did something totally different.

How To Win A Zildjian Cymbal

She (now the six guys know they didn’t win) put in some thought, came up with an original story, got creative and visualized it. The winning picture could be the next Zildjian ad campaign really, it really should. Hence, tomorrow I’ll ship a box with you know what to London, where the winner of my first contest ever lives: Isobel P.

This is her story behind the picture: “I have been on an epic quest, travelling through perilous lands to find the dragon who guards his hoard of Zildjian cymbals, hoping to slay him and claim them for my own.” Well, this is the end of your epic quest, I assume. Congratulations!

The Future Of The Cymbal

Of course I was curious about Isobel’s background. Along with the prize notification I therfore sent some questions. Here are the answers:

Enjoy playing the drums, too – wherever you are, however old your are and on what equipment soever. 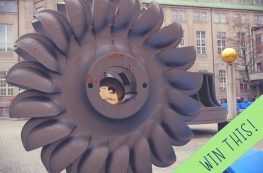 Win a Zildjian A Custom 16″ Crash